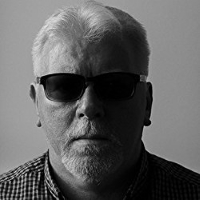 Ian Todd was born in a tenement building in Murray Street, in the Townhead district of Glasgow in 1955. Between then and 1968, apart from short stays in Maryhill and Kirkintilloch, as a result of hasty nocturnal ‘Moonlight Flits,’ by his parents keeping one step ahead of the debtors, the streets of the Toonheid was his playground.  In 1968, as a result of the area being cleared to make way for the Inner Ring Road Motorway through the heart of the city, and the debt collectors still following in the footsteps of the family, the Todds first moved to Milton before settling on Keppochhill Road in Springburn.

After leaving school at 15, Ian ended up in a variety of jobs, mostly in the back rooms of the big fancy shops in the city centre, before serving his time as a painter and decorator. It was through his skills as a painter and decorator that he was approached to support a group of local women to decorate a rundown tenement flat that they were taking over to run as a drop-in community resouce, that he discovered community learning and development.

Between 1982 and 1985, Ian completed a diploma in Youth and Community Work at Aberdeen College of Education, whilst working part-time as a youth worker. It had always been his intention to travel back to Glasgow, but he was offered a full time job in a young unemployed project and stayed.

Since 1982, Ian has been a community development worker, working in youth work and adult education, throughout the north east of Scotland.

Although having left school with no qualifications, Ian was always an avid reader and wanted to write. The trouble always seemed to be in finding the time though. It was only after he and his partner suddenly found themselves alone with their five dogs and one cat, after the kids left home, that Ian started work on Parly Road, the first book in The Glasgow Chronicles series of Books. 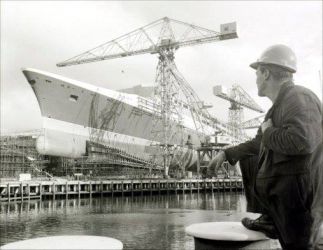 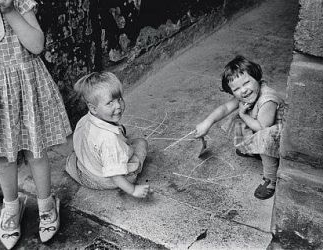 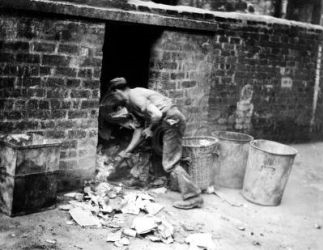 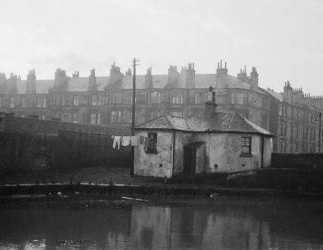